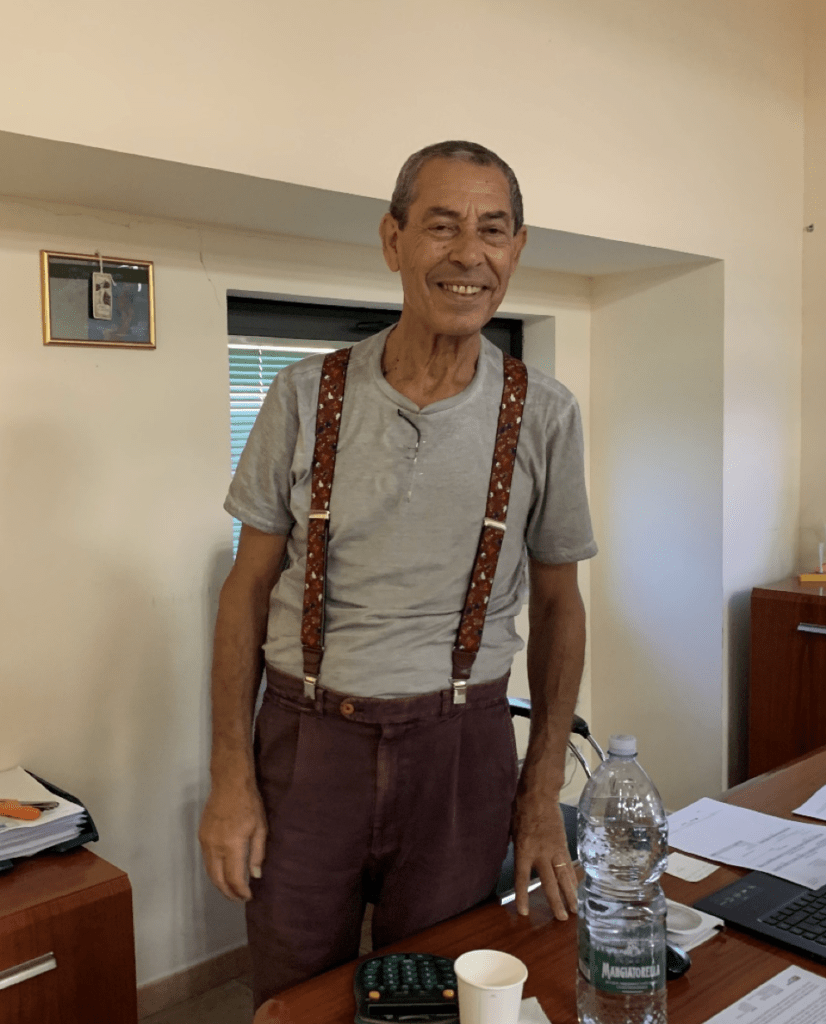 Argital is founded in 1979 by Dr Giuseppe Ferraro in Milan. Dr Ferraro is a passionate biologist. Argital was founded with the aim of studying the properties of green clay and creating natural cosmetics for beauty and wellbeing. The study of Anthroposophy is the basis of Argital’s work. Anthroposophy considers man as a harmonious being, consisting of body, soul and spirit. According to the anthroposophic view, the wellbeing of the body and skin is a reflection of the soul’s serenity and of the awareness of the spirit. 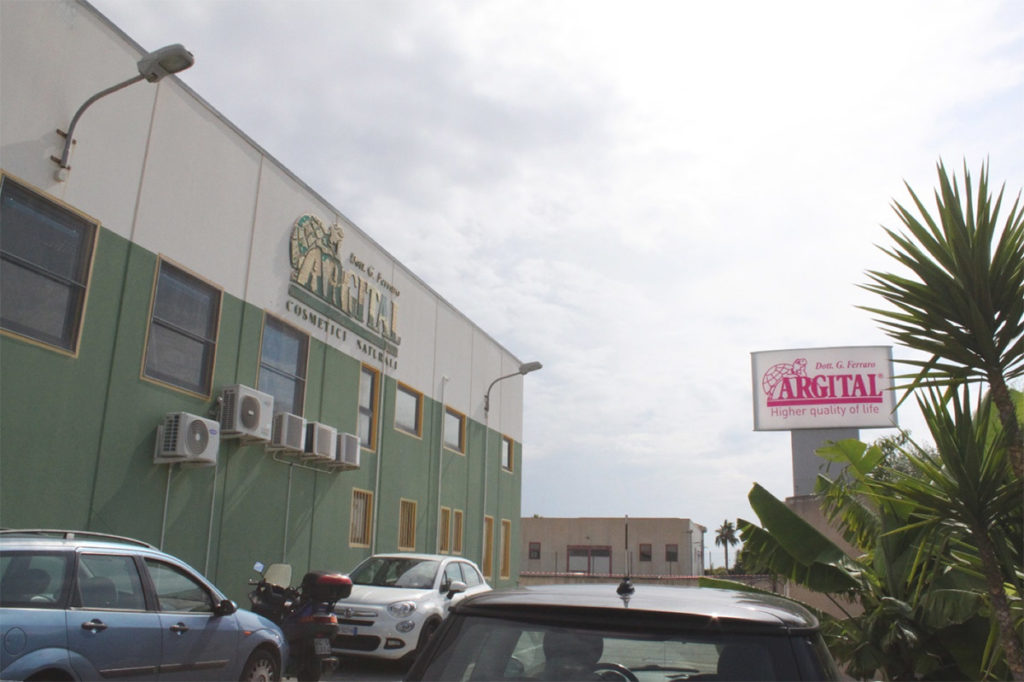 In 2005, the firm moved its operation centre to Sicily. Sicily is an island located at the most South region of Italy. A sunny, windy and clean place in front of the Mediterranean sea and near to the quarry from which the millenary green clay, the main raw material is mined. 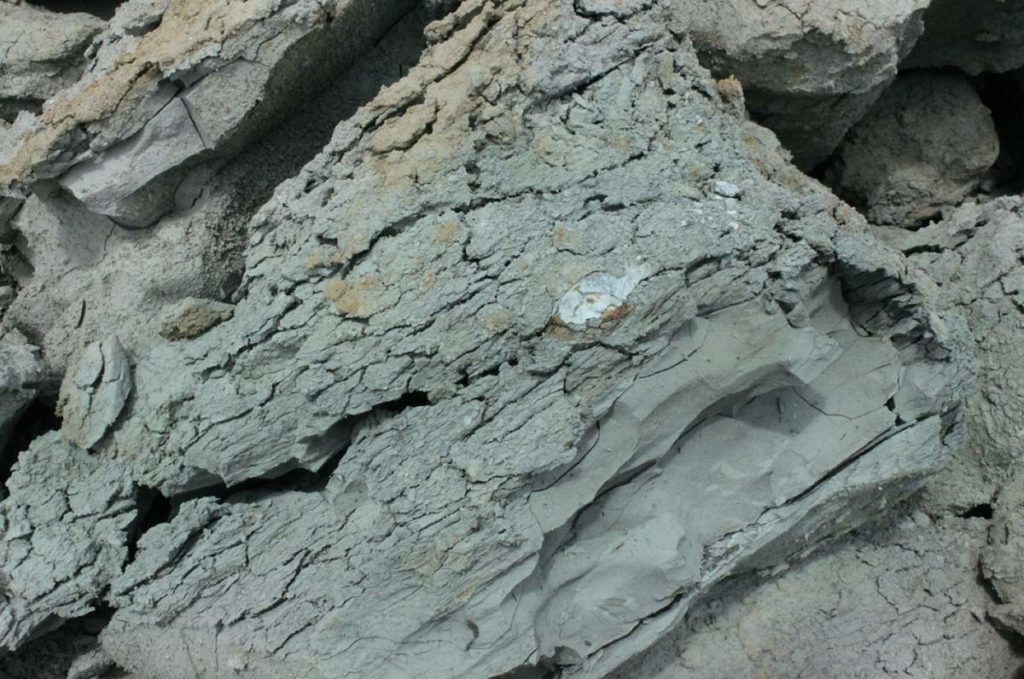 The plastic strength of Clay, the sunlight, the warmth of Mount Etna, the wind with world tales to tell, fiery sunsets, bubbly autumn clouds, the ceaseless lapping of the Mediterranean waves, the countryside with its centuries old olive trees, and a social fabric still rich in humanity: inside this context Argital creates and manufactures its products.

Argital was born from Dr Ferraro’s hometown, Sicily. The memory of playing with warm clay under the sun while he was little, feeling the warmth of the nature makes him started Argital. 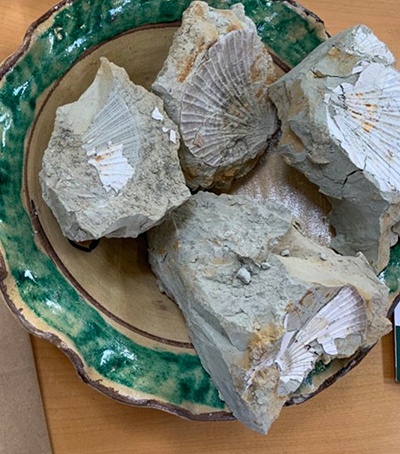 Sicily green clay is known to have existed over 16 million years and was under the sea bed. Sicily, an island at the most southern part of Italy gifted with strong sun energy and the wind. Over the years of Earth’s movement, now we are gifted with this Clay at the ground level.

One method to preserve the energy of the Green clay is that Sicily green clay is mined only during summer months when the heat is the strongest to absorb the most sun energy. 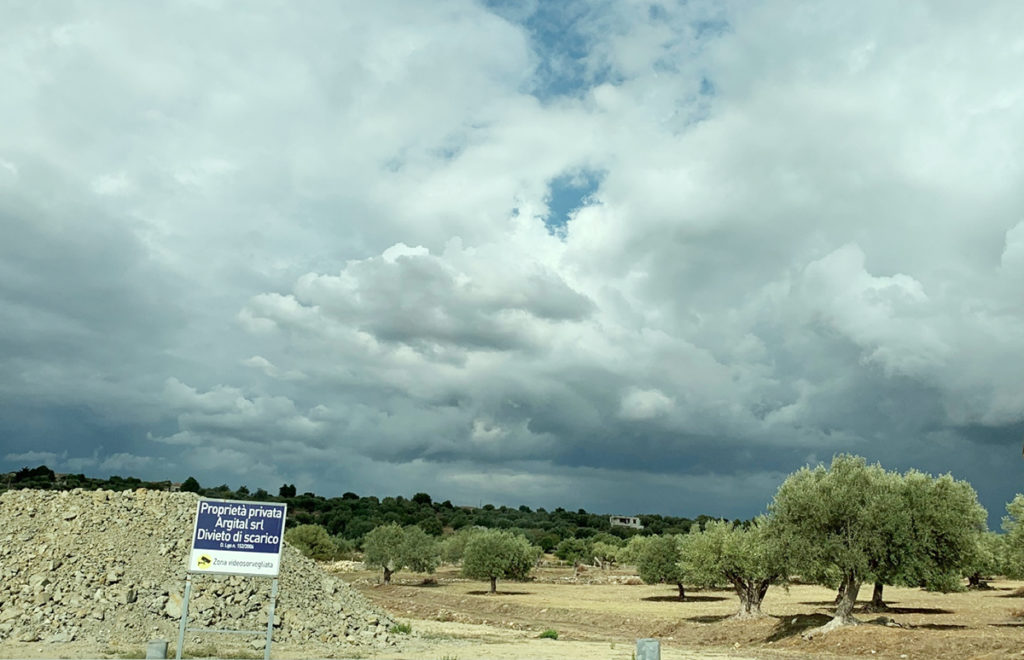 Mother nature is about to nourish the land with the freshest droplets of life. 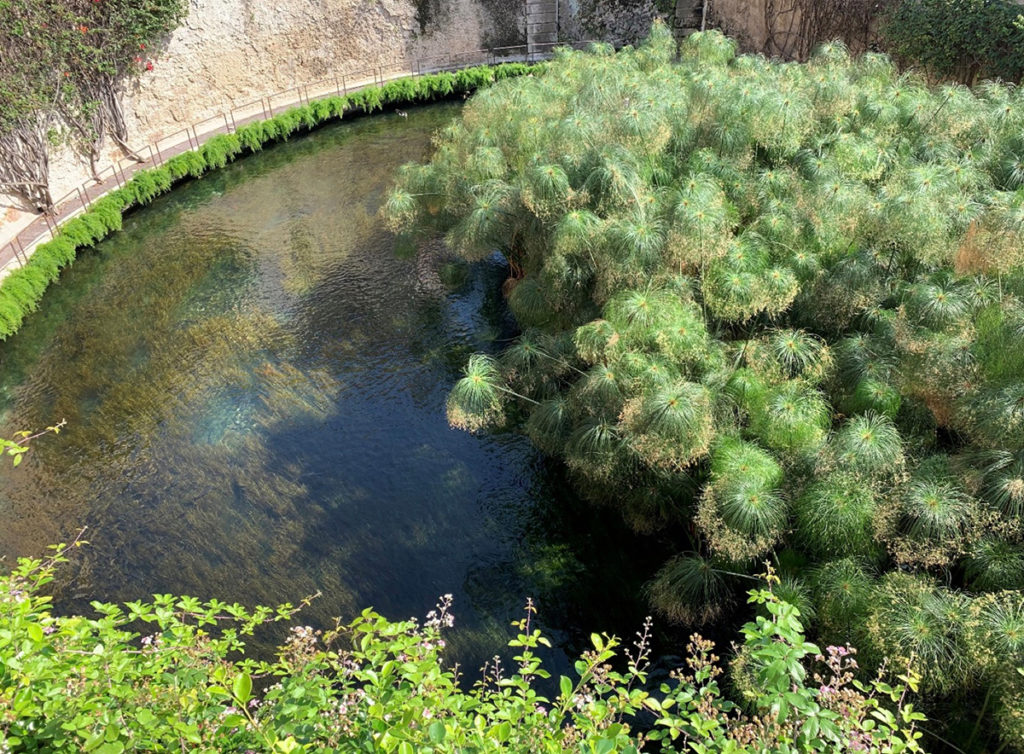 The origins of natural ingredients and herbs with waters from nature .

All ingredients used in Argital are natural and organic. One of the most important ingredients in a product made is its water source. Argital uses the best quality of clean spring water, the Mangiatorella spring water in all Argital products.

The Mangiatorella springs is located in southern Italy, in the pristine woods of Stilo, an ancient village full of monuments, churches, fountains, museums, whose ancient origins date back to the greek period. Mangiatorella forth at 1200 meter above the sea level, in the absolutely unspoilt environment of the Serre Calabresi Park.

This method of producing essential oils is unique to Argital, which evokes the energy of the entire plant, including the flowers, leaves and roots to obtain the original fragrance. A soft, rich and well-balanced scent works directly on the mind and the skin. All essential oils in Argital are GOLD essential oil. Patented in Italy. The One and only in Italy and the world. 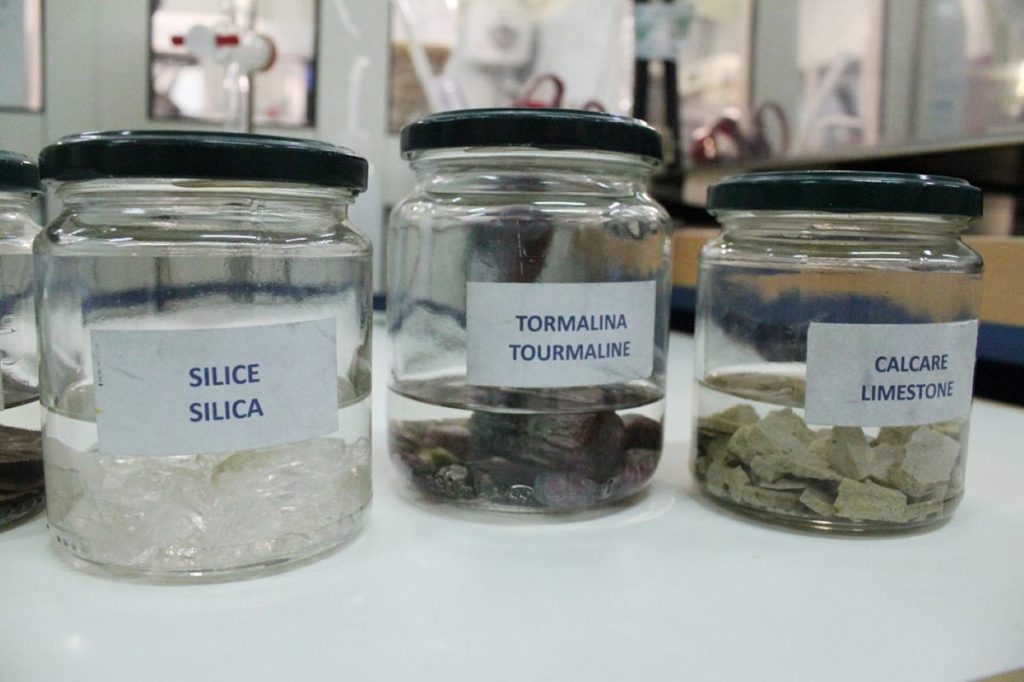 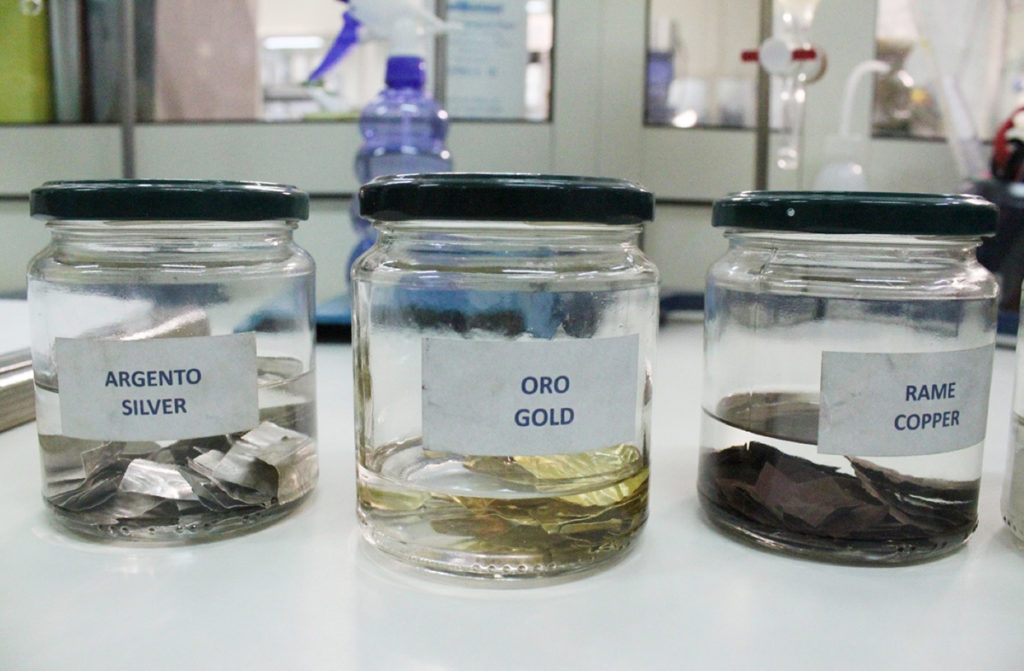 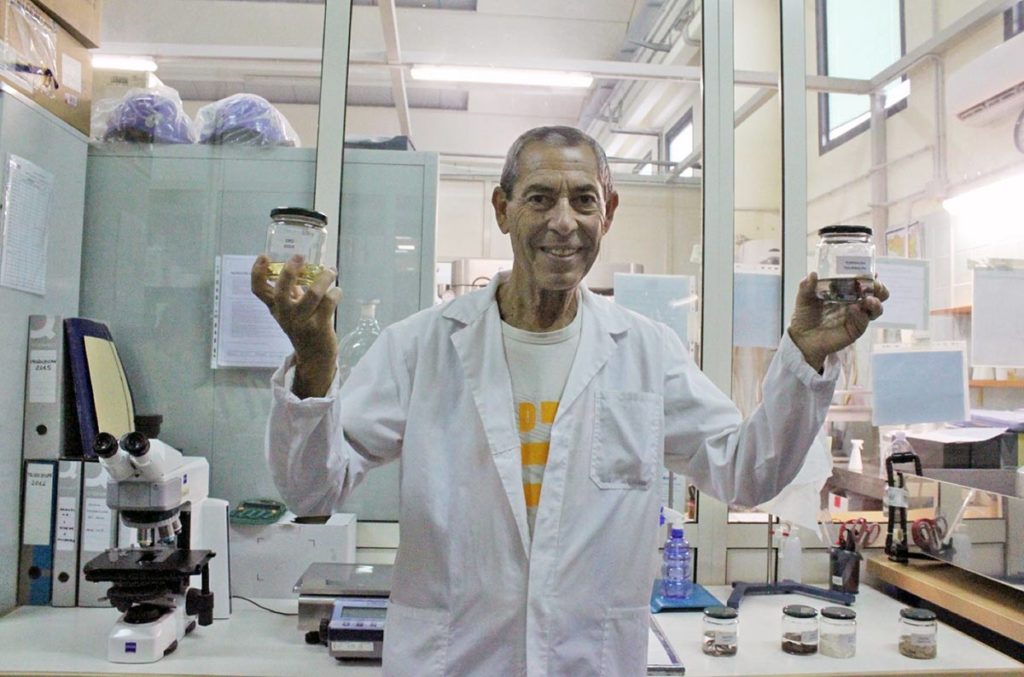 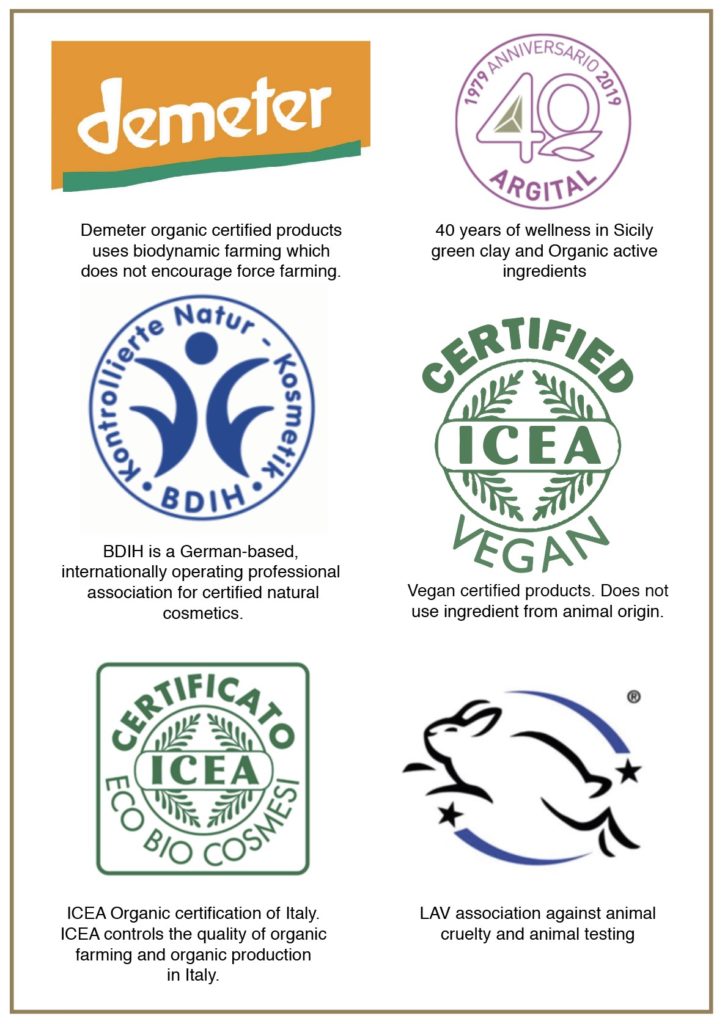 Demeter is one of the strictest grade of organic certification. To incorporate Biodynamic farming is the minimum requirement to obtain Demeter certification. Demeter holds detailed standards from processing, storage, packaging and distribution. Demeter emphasizes on the environmental protection and safety as well. Argital uses some Demeter grade ingredients in their products. 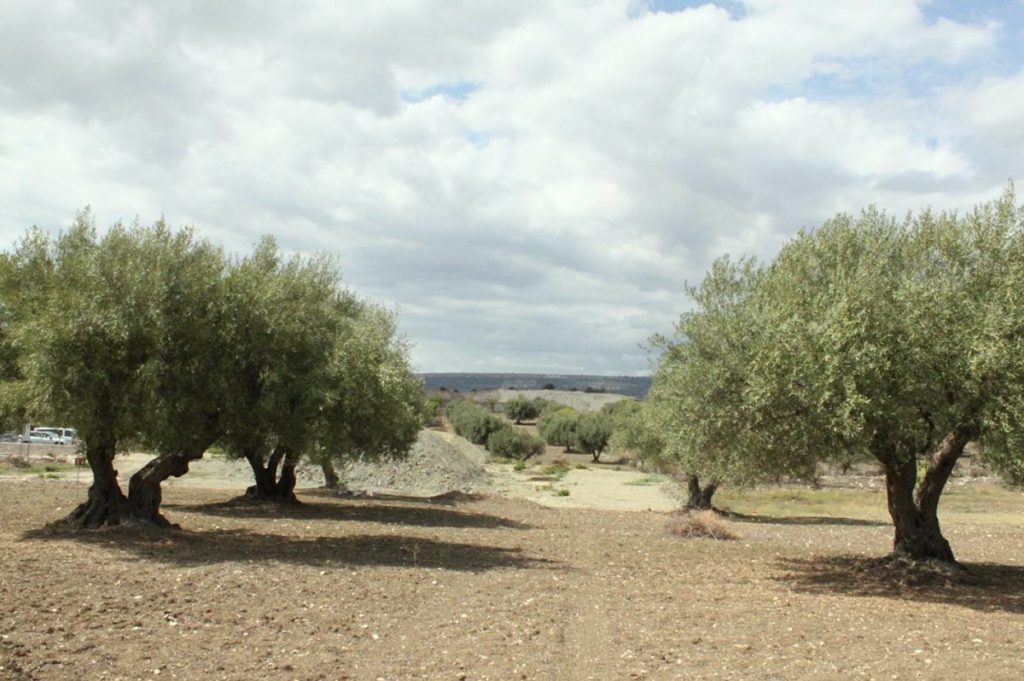 A natural farming method based on anthropology. In addition to not using chemical fertilizers and pesticides, agricultural works such as sowing seeds, fertilizing and harvesting are in accordance to the rhythms of the sun, moon, maze and constellation to maximize the “life forces” of the plants.

Plants that are carefully grown in close proximity to the rhythm of nature have a special power. And even if you change the appearance of the extracts and oils, they are full of energy as how they are rooted on the earth. 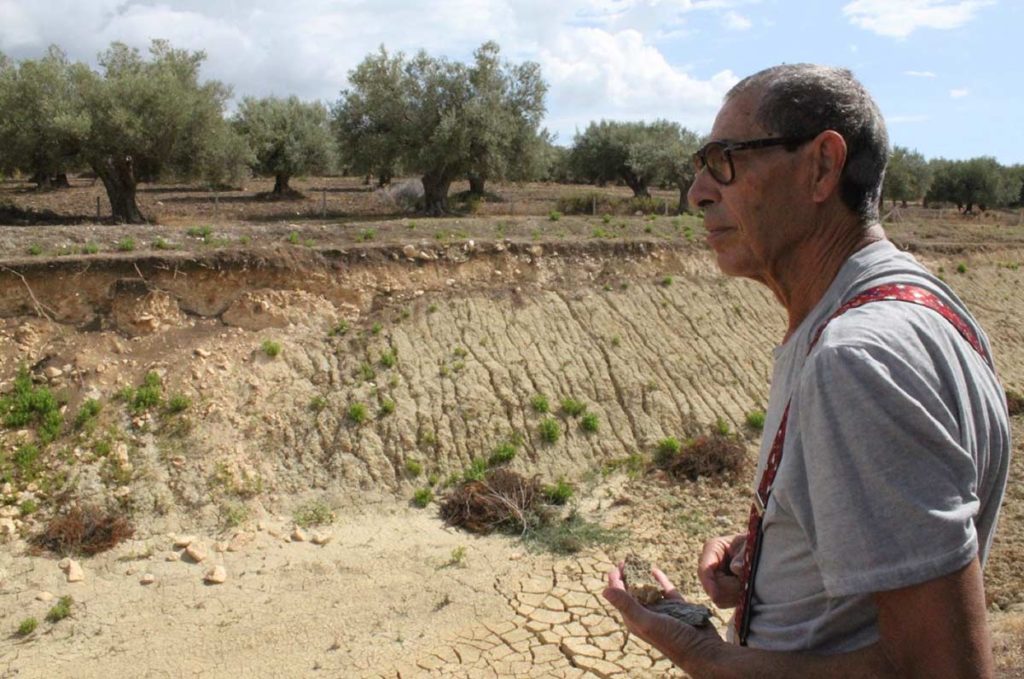 For your Body, Mind and Soul.

“Without anthropology, Argital will be like any other organic manufacturers. Anthropology plays an important role in Argital.”

Dynamization- Energy of the human hand and rhythm

The dynamization process is unique to Argital. It is the first and only patented process in the world developed by Dr Ferraro. Dynamization uses the repeated vibrations of the human hands, the earth’s rhythms and light fluctuations to activate the vital forces of the ingredient. This process of dynamization activates, stabilizes and maximizes the plant energy. Hence, Argital products are proudly produced with No Preservatives.

The Vitality of Crystallized Plant

The Copper Chloride Experiment
A method of visualizing the power (vital forces) of materials developed by a German chemist Pfeiffer and Steiner. 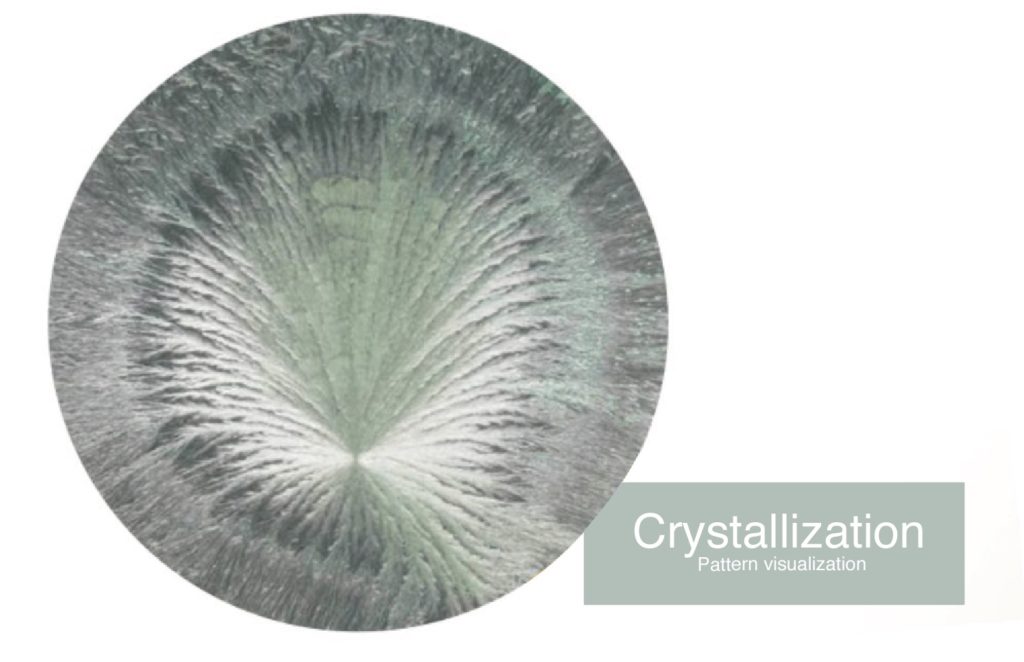 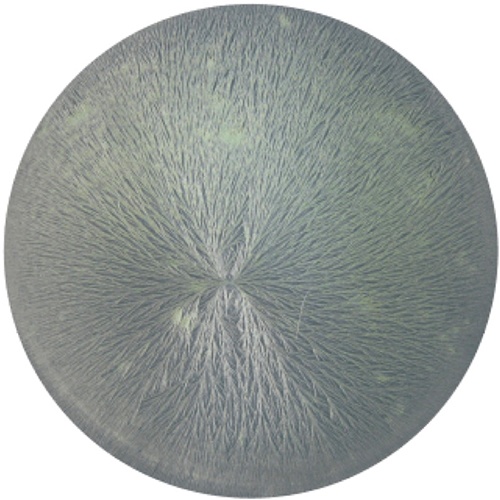 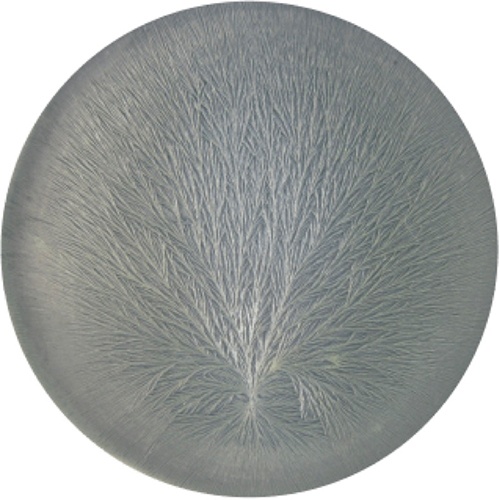 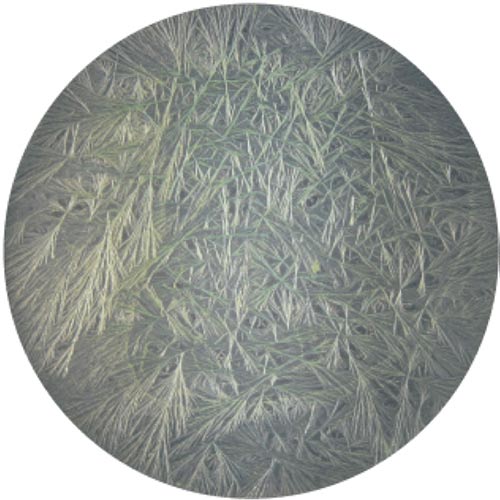 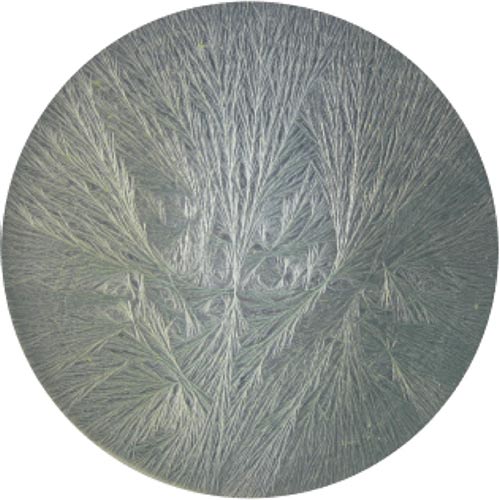 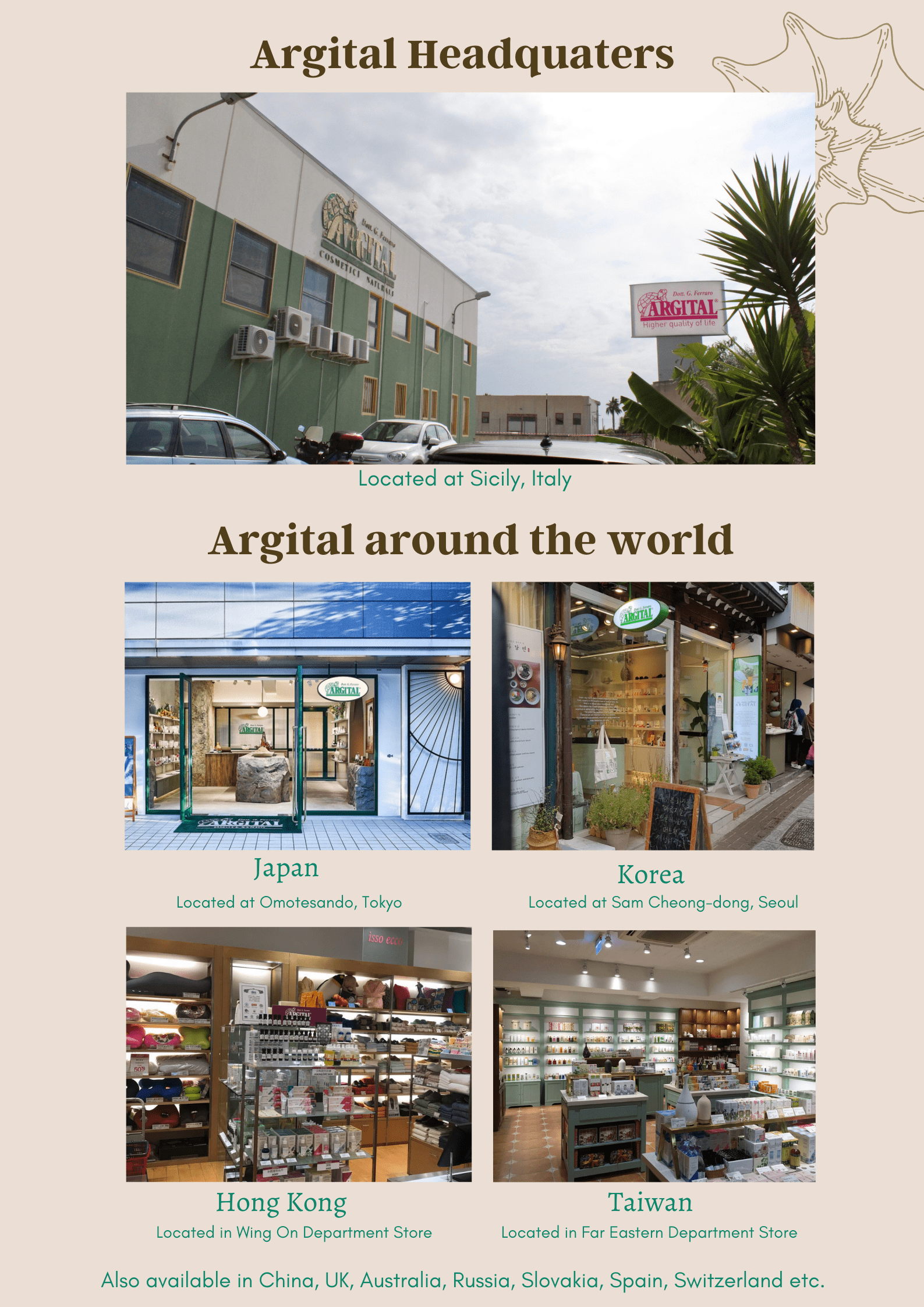 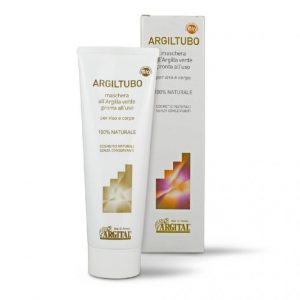 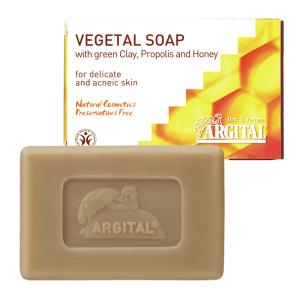 FREE Delivery for Purchases above RM200.